Electricity unit price surged to an all time high in Pakistan
30 Jul, 2022 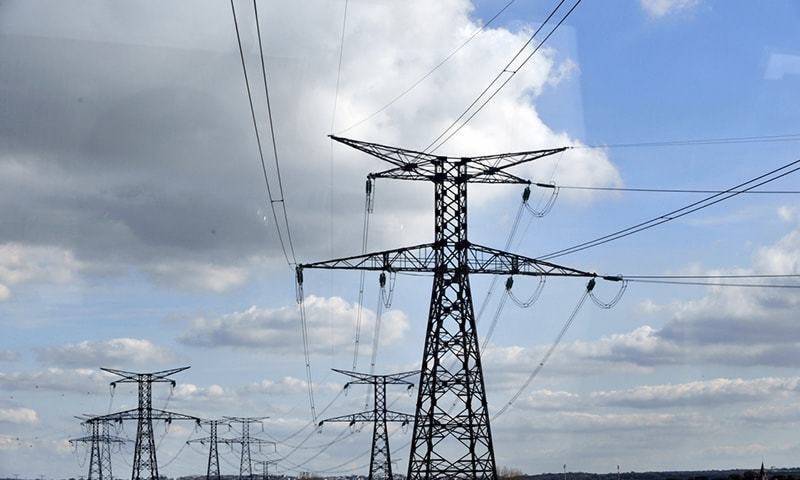 The electricity unit price in Pakistan has surged to an all-time high level of Rs. 14.7/kWh mainly in June due to the high fuel prices in the international markets which staggeringly pushed up the generation cost of the power utilities.

The per cost unit prices of electricity stood at 5.65 /kWh in the same month of the last year showing an increase of 160% year-on-year, according to data released by the National Electric Power Regulatory Authority (NEPRA).

The cost of input increased for the generation of electricity in Pakistan on account of RLNG, furnace oil, natural gas, and other sources such as hydel and nuclear. The power-producing companies generate electricity from various fuels or sources which cumulatively constitute the unit price of electricity for the consumers.

According to details, the RLNG-based cost of generation also increased by 168% year-on-year in June 2022 to stand at Rs. 28.4/KWh with the consistent rise in RLNG prices which reached the level of Rs. 4,254/mmbtu (USD 20.8/mmbtu).

The natural gas-based cost of generation also went up by 9% year-on-year in the same month to stand at Rs. 8.9/KWh.

The nuclear-based generation declined by 22% year-on-year by end of June 2022 to stand at respectively to stand at Rs. 1.1/ KWh.