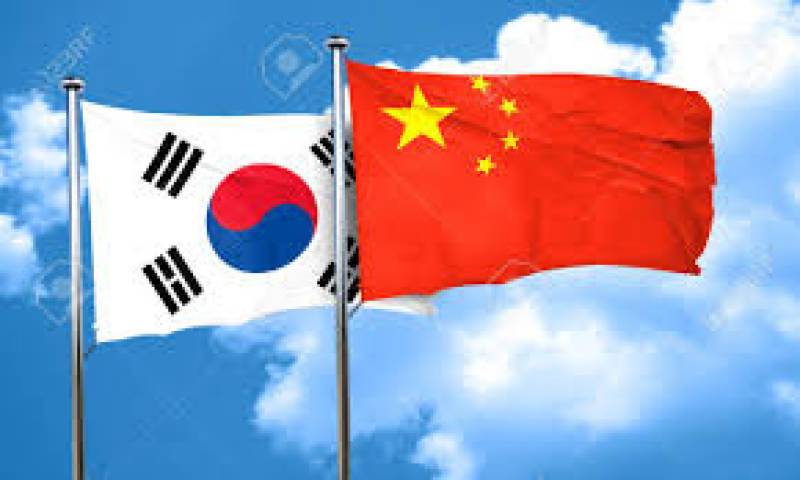 ISLAMABAD-ANKARA, South Korea and China are set to hold bilateral talks on economy later this week, according to media reports.

The talks will be held on Saturday in Qingdao, eastern China, where deputy ministers of the two sides will hold annual economic cooperation talks, South Korea’s Yonhap news agency said.

The meeting comes amid escalating China-US trade and security tensions and would be first in-person diplomatic huddle between Seoul and Beijing ever since COVID-19 outbreak.

“The two sides plan to evaluate global economic trends and the current status of bilateral economic cooperation and discuss the direction of bilateral trade and investment, as well as ways to strengthen cooperation on the regional and multilateral stages," the South Korean Foreign Ministry said.

The talks will also include cooperation to help businesses minimize the fallout from the COVID-19 outbreak.

Bilateral move by Seoul comes at a time when Washington has called on its allies to form an alliance against China.