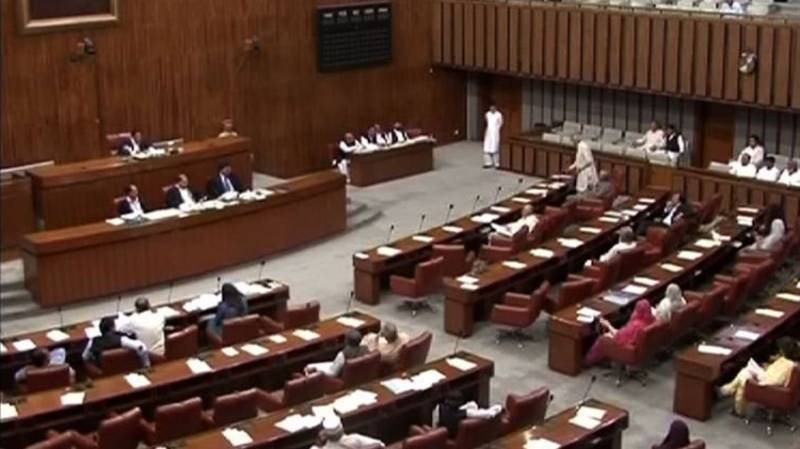 The bills were moved by Adviser to the Prime Minister on Parliamentary Affairs Babar Awan.

Earlier, Chairman Standing Committee of the Upper House on Law and Justice Javed Abbasi presented reports on these bills.

Speaking on the occasion, he said the opposition was not against legislation related to FATF to fulfill Pakistan’s international obligations.

He said Opposition’s only concern was that no legislation can be used against the citizens of Pakistan.

Javed Abbasi thanked the Law Minister and the government side for incorporating amendments proposed by the Opposition for the legislation.