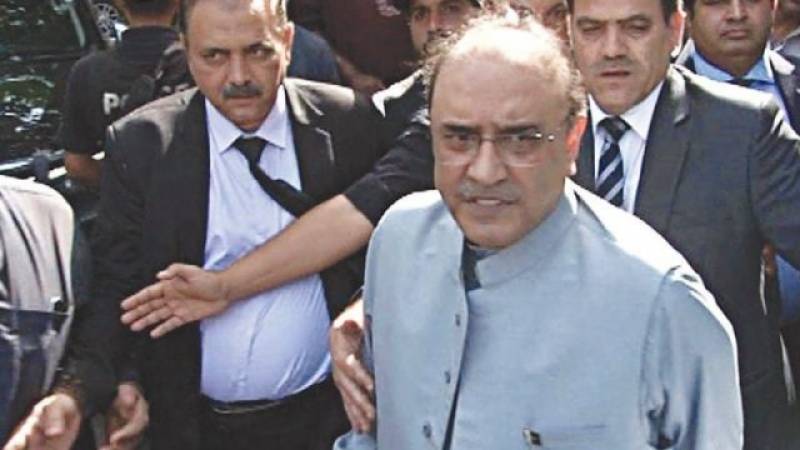 The anti-graft agency has maintained that the final petition for plea bargain will be submitted in the accountability court. The suspects – along with the Sindh officials – were involved in corruption through fake auctions, the NAB said.

In the last hearing of the case in an accountability court, the physical remand of three accused, who had applied for plea bargain, in fake bank accounts case, was extended till July 31.

During the hearing, the judge had directed to wind up case against them as soon as possible. The National Accountability Bureau’s (NAB) investigation officer has told that the requests of the accused were under process with the department.