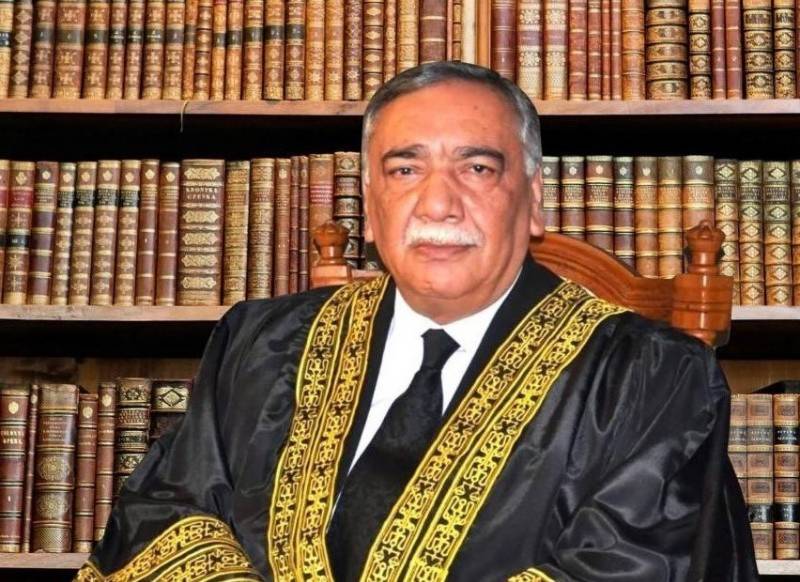 He is accompanied by Justice Gulzar Ahmad. They will represent Pakistan at a judicial conference, which is being held from July 31 to August 3.

The oath-taking ceremony was held in the Supreme Court and was attended by many judges and senior lawyers.