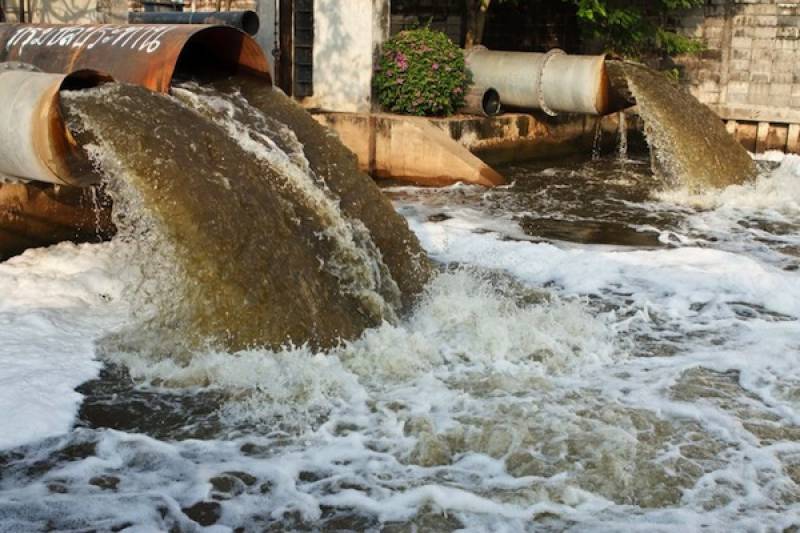 MULTAN (APP): Nearly 25 to 35 percent water from canals and tributaries goes wasted, for which the government has evolved a strategy to check the wastage.

He said that Punjab was getting 56 million acre feet water from dams, rivers and 33 million from tubewell for irrigation. There was need to ensure effective use of irrigation water, he said and added the Punjab government had launched special programme with cooperation of World Bank for proper utilization of irrigation water. Under the project, canals and water tributaries are being brick lined.

The farmers are being offered laser land leveller, drip and sprinkler system.