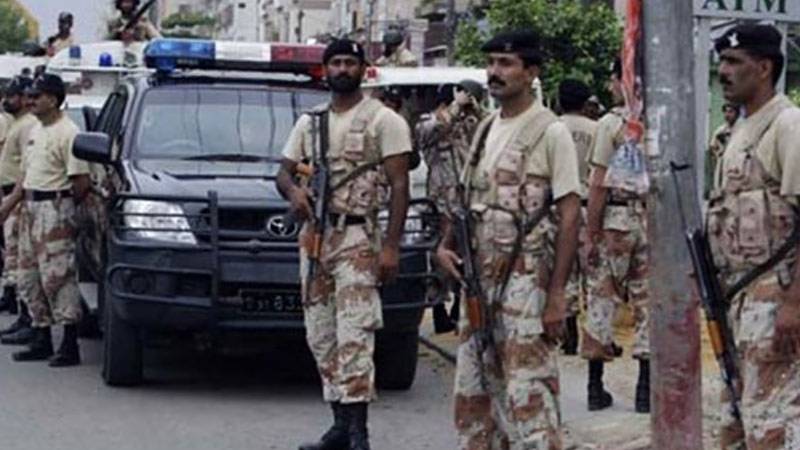 LARKANA: In Larkana, a Rangers personnel was martyred and fourteen other people including five Rangers were injured in a bomb blast near the Rangers vehicle at a check post on Saturday.

The injured have been shifted to civil hospital Larkana.

Sindh Chief Minister Syed Murad Ali Shah taking a serious notice of the incident has directed the police authorities to arrest the culprits at the earliest to bring them to justice.

He also directed to provide the best possible treatment to injured.

Meanwhile, the security forces have arrested nine suspects in this regard.

Commander Rangers Larkana briefed him about the incident.