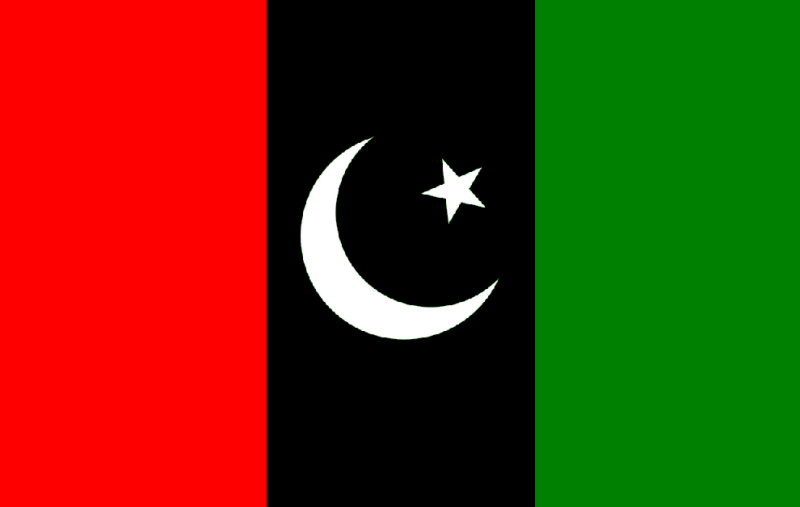 A notification in this regard has been issued by Rukhsana Bangash, the Political Secretary to the President PPPP.