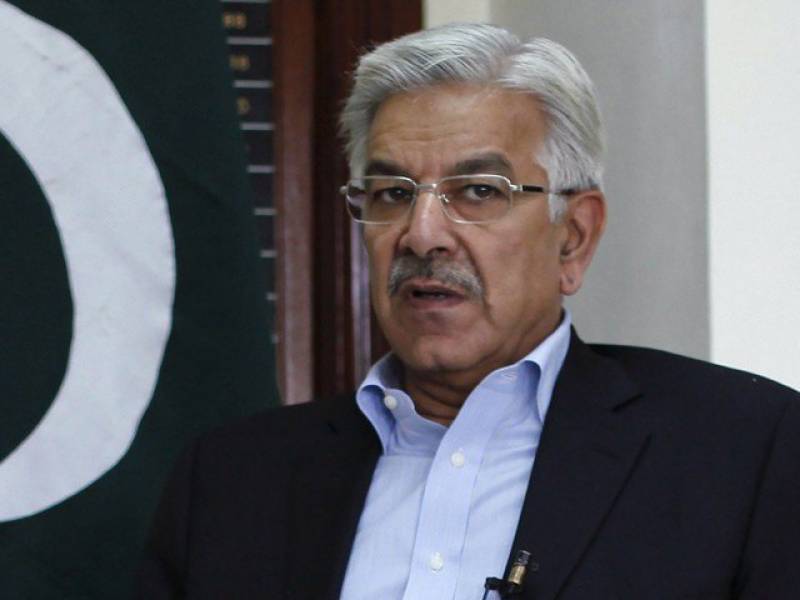 Talking to a private news channel, the minister said the government has provided funds for LNG pipeline. After supply of uninterrupted gas for Nandipur project the power capacity of this project would increase from 425 MW to 525 MW.

He said Nandipur project has four turbines and now one of them is operational and other will be functional after 45 days one by one.