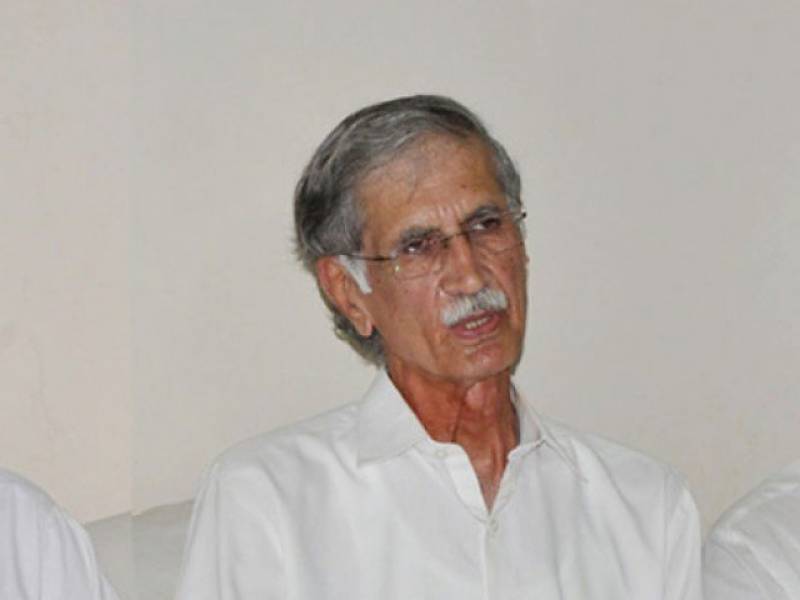 He directed to finalize it in consultation with quarter concerned. This should be notified by next working day. He was presiding over a meeting to discuss issues related to Building Control Authority. Senior Provincial Minister for Local government Inayatullah Khan, Secretary local government, District Nazim Peshawar and other concerned officials attended.

Secretary local government presented a proposal that there should be only one building control authority under the city district government instead of four separate authorities. The meeting agreed to it in the large public interest.

The Chief Minister directed to make the authority professionally functional to be backed by professional staff that should be hired as early as possible from the market.

Pervez Khattak was for ensuring utilization of 20 percent of local budget for sanitation purposes. He further directed the district administration to take immediate measures to eliminate illegal loading unloading and other un-required vehicle stands within the vegetable markets in the city that will ease out the unnecessary movement of vehicles in the market.