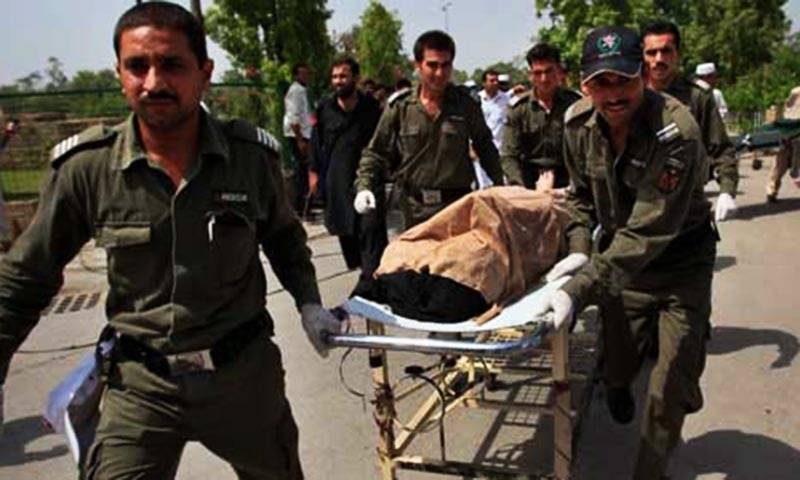 According to details, unknown militants hurled grenade in house of former Assistant Political Agent (APA), Mawaz Khan Afridi. Two persons were killed and five others including former APA were injured in the explosion.

The injured were rushed to Hayatabad Medical Complex Peshawar for emergency treatment while a combing through operation has been started by security forces in the area.