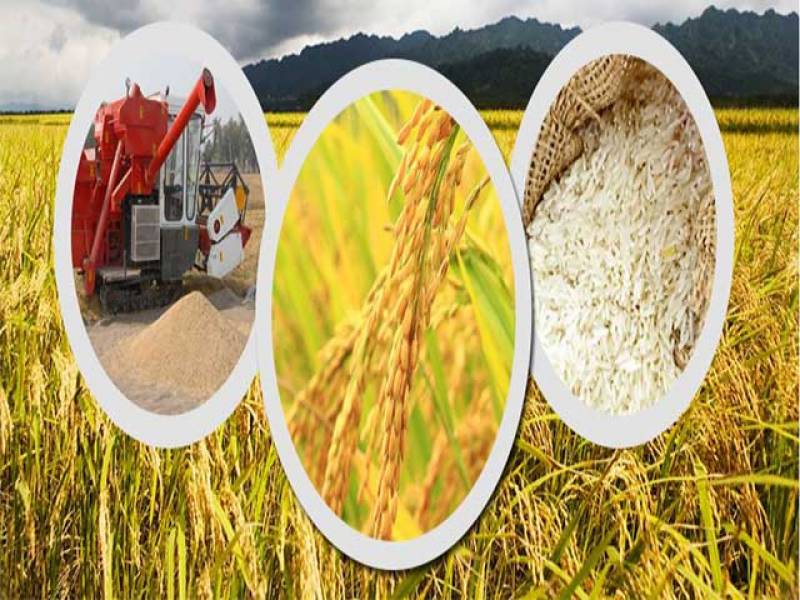 He was addressing as a chief guest at the public awareness seminar regarding Khadim-e-Punjab Kisan Package held at Ghulam Muhammad Ghotvi hall Islamia University Bahawalpur.

He further said that this would institutionalize fiscal intervention which is aimed to provide soft loans, subsidized electricity for agro tube wells and fertilizers for the farmers.

Rupees 100 billion Kisan Package is an effective and solid economic relief mechanism which is aimed to provide subsidized agro inputs to the farmers and to boost the per acre yield of crops,Muhammad Iqbal Channer said.

He said that economy of Pakistan is based on agriculture and more than 40 million people are engaged in this sector.

He further noted that federal government has also earmarked a massive fund of Rs. 14 billion to supply subsidized electricity for agro tube wells by lowering the price regime from 8.85 rupees per unit to 5.35 rupees per unit.

EDO further said that Khadim-e-Punjab Kisan Package is a focused intervention which would spend Rs. 39 billion to extend interest free loans to landless peasants and subsidized Urea and DAP to the peasants which would enhance the profile of productivity of 31 million acres of agricultural land in the province.