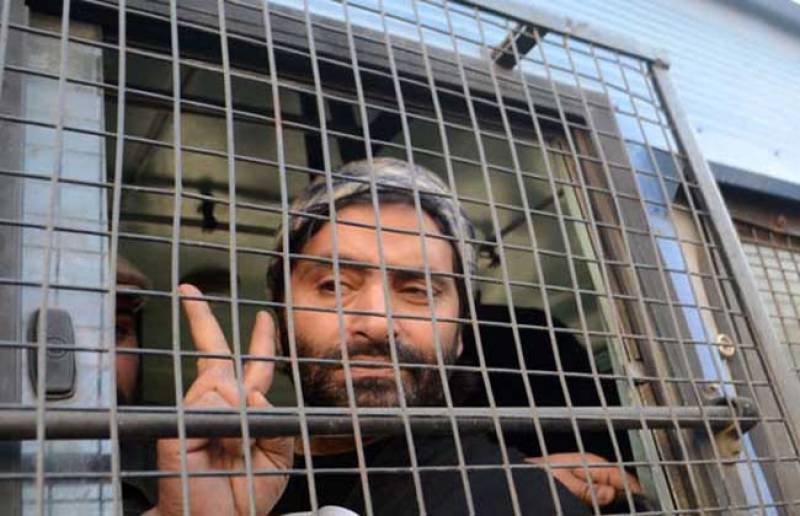 The action was taken to stop the JKLF Chairman from leading demonstrations after the cold-blooded murder of top commander of Hizbul Mujahideen, Burhan Wani, on July 8.