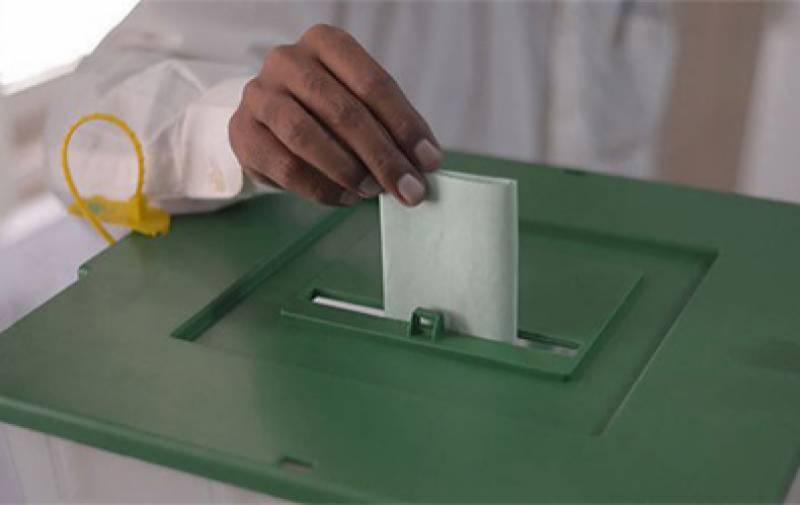 The newly elected AJK Assembly met under the chairmanship of outgoing Speaker Sardar Ghulam Sadiq Khan and elected Speaker and Deputy Speaker after taking oath as member except the one member Sardar Khalid Ibrahim Khan.

The AJK legislative Assembly will elect leader of the house on Sunday (Tomorrow) at 10am for which, PML-N has already nominated Raja Farooq Haider Khan.