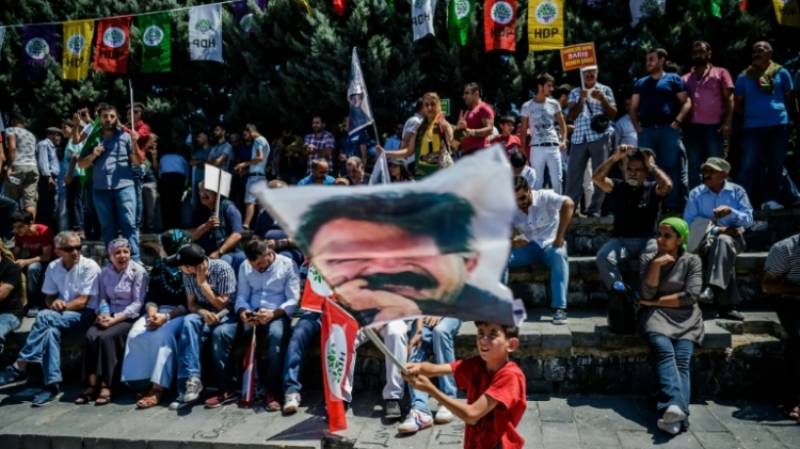 ANKARA (APP) - Eight Turkish soldiers were killed in clashes with Kurdish in the country's restive southeast, the army said Saturday, raising the toll from the deadliest such attack on the military since the failed coup.

The soldiers were performing a security check when they were attacked by militants from the outlawed Kurdistan Workers' Party (PKK) in Hakkari province on the road near Cukurca late Friday.

The army said in a statement another 25 soldiers were injured during the clashes in the area close to northern Iraq.

Eight militants were "neutralised" in the area after an air force operation, the army added.

Fighting between the military and the PKK has continued since the July 15 failed putsch in which a rogue group within the armed forces tried to oust President Recep Tayyip Erdogan from power.