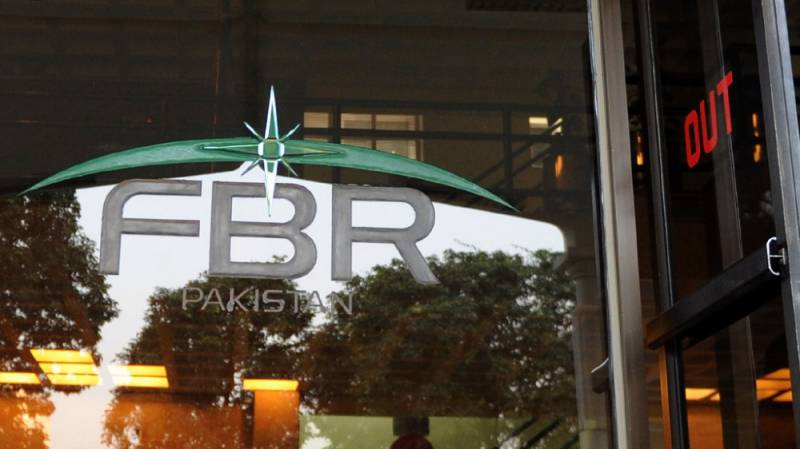 ISLAMABAD - The United States has accused the Federal Board of Revenue (FBR) of pirating software that belongs to the US.

According to a report by a local English newspaper link, this issue was raised by the Principal Deputy Assistant Secretary of State for South and Central Asian Affairs, Alice Wells, during her recent visit to Pakistan.

The US has urged Pakistan to refrain from engaging in such practices, stated the report. Wells maintained that FBR is using a pirated version of VMware, urging Pakistan to purchase the software.

VMware, Inc. is a publicly-traded software company listed on the NYSE under stock ticker VMW. Dell Technologies is a majority shareholder of the stock. VMware provides cloud computing and virtualization software and services. VMware’s desktop software runs on Microsoft Windows, Linux, and macOS, while its enterprise software hypervisor is for servers.

The reported quoted that FBR has denied these claims calling them untrue.

Furthermore, the US wants Pakistan to allow the import of its beef but the country is hesitant to accept this demand, saying that US beef has quarantine, sanitary and phytosanitary issues.

The report stated that the US also wants to repatriate the proceeds of its insurance company MetLife which has shut down its operations in Pakistan. However, the Finance Division maintains that insurance companies’ proceeds are not allowed to be repatriated.