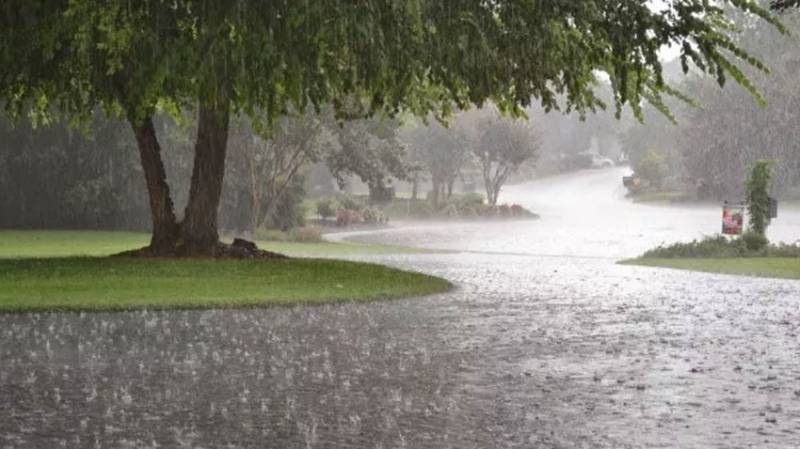 Minimum temperature of some major cities recorded this morning.