UN concerned over attack by Israel on Palestinians in occupied West Bank
30 Jan, 2019 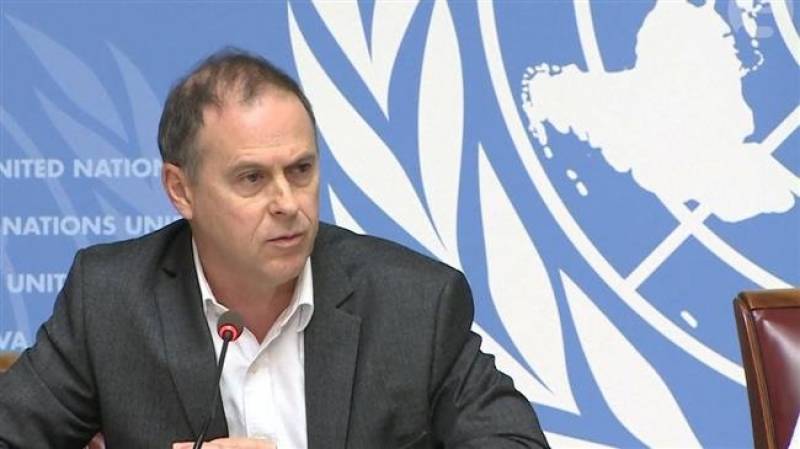 The United Nations has said it is deeply concerned about the protracted and extremely violent attack on Palestinians in the village of al-Mugheir in the occupied West Bank.

A spokesperson for the UN High Commissioner for Human Rights, Rupert Colville, said in a statement, that six Palestinians were shot and wounded with three of them in a serious condition.

He further said Israel, as the occupying power, is obliged under international humanitarian law to protect the Palestinian population from such attacks.

He said those responsible for settler violence must be brought to account.