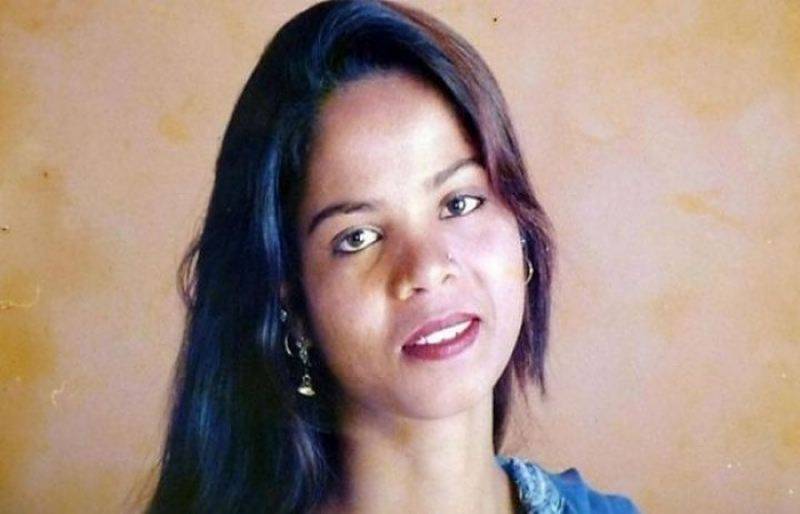 The bench observed that Qari Muhammad Salaam, the petitioner, had failed to establish his case and could not point out any mistake in the SC October 31, 2018 order.

The Chief Justice observed that how courts could hang a person without solid or concrete evidence and the verdict had been given on the basis of merits, after going through testimonies, recorded before the court.

Ghulam Ikram, counsel for the petitioner, pleaded for the formation of a larger bench in which Islamic scholars and Ulema should be engaged as amicus curiae.

Justice Khosa asked the lawyer about the specific flaws while recording the testimony and said that the religion never ever allowed any one to be punished without solid evidence.

"If she (Asia Bibi) was guilty of blasphemy, then it was the duty of the complainant to prove the case as according to the principle, settled in 1987, the burden of proof laid on the petitioner", he said.

Islam has ordered for a true testimony even if it incriminated a person's parents, Justice Khosa added.

Justice Khosa said that Islam did care about the non-Muslims community adding "no one can be punished without evidence and court's decisions are based on witnesses".

Gulam Ikram said that it is a sensitive matter which got international importance, so court may form a larger bench to hear the review petition.

The Chief Justice asked the lawyer to specifically place his arguments on merits and de-merits of the case.

He said the plaintiff claimed that Asia Bibi while addressing 25 people in a "Falsa" field committed the crime, whether she was addressing to a Jalsa (meeting) there? he asked.

The CJP said the investigation officer submitted that women, those were witnesses in the case, did retract form their statement many times and there were contradictions between the statements of the witnesses, he added.

He said the women, before investigation officer, also said that no dispute had ever occurred between them. "This case did not have as many honest witnesses as it should have had." Justice Khosa added.

Subsequently, the court dismissed the petition and upheld it earlier decision on the matter.

On October 31 2018, the Supreme Court accepting appeal moved by Asia Bibi, a Christian woman, had passed her acquittal order.