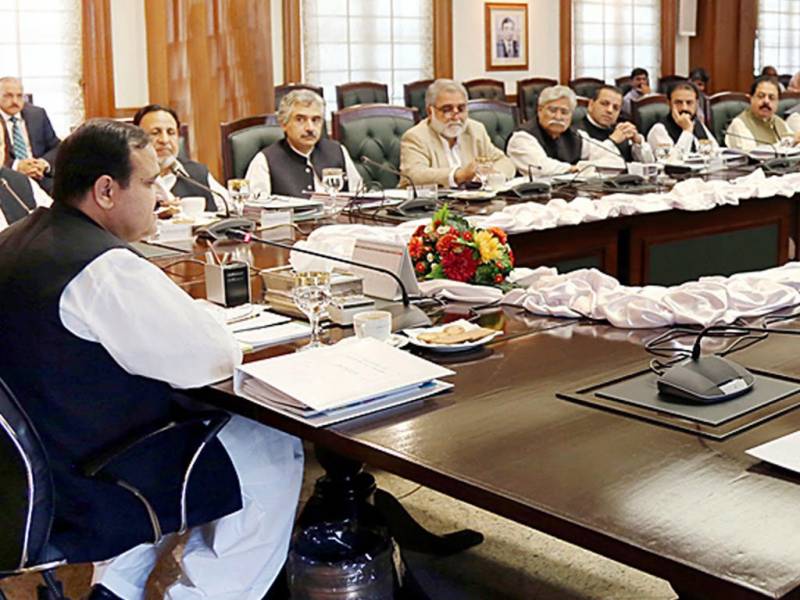 LAHORE - Provincial Minister for Information and Culture Fayaz-ul-Hassan Wednesday termed the performance report of the provincial cabinet carried in the press as unfounded and baseless. In a statement issued here, the minister said that a section of the press had tried to undermine the performance of around 20 provincial ministers by placing them on C-category on the basis of funds allocated by the P&D Department for their departments. The minister categorically stated that there was no basis of such report nor it was being sent to the higher forum. He said that all provincial cabinet under the leadership of Chief Minister Sardar Usman Buzdar was performing their duties in a befitting manner.