Planning minister vows to speed up industrialization under CPEC
30 Jan, 2019 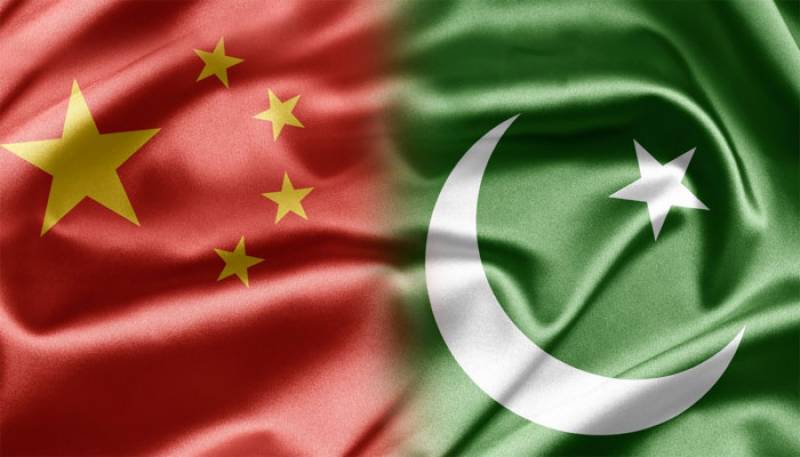 ISLAMABAD: Minister for Planning, Development and Reform, Makhdum Khusro Bakhtyar said that all out efforts were being made to speed up industrialization under China Pakistan Economic Corridor.

In a meeting with Chairman Board of Investment (BoI) Haroon Sharif here, the minister said that as per vision of the Prime Minister, industrialization was a key target for CPEC short to medium term phase.

A roadmap for industrial cooperation be finalized with a focus to attract maximum foreign direct investment in Pakistan, he desired.

Mr Bakhtyar stated that precious time had been wasted in the past that hampered progress on this most important sector.

All formalities including an attractive incentive package would be firmed up within three months, emphasized Minister.

He emphasized that big Chinese brands may be attracted to explore opportunities in Pakistan.

Makhdum Khusro Bakhtyar highlighted the role of provinces in expediting the industrialization process. It was decided to ensure handholding of the provincial SEZs authorities to accrue maximum advantages. He also asked BoI to organize an interactive session with stakeholders to take a final decision regarding industrial relocation.

It was decided that private investors would be encouraged for joint ventures; however, the maximum focus would be given to industries that could support import substitution or boost exports.