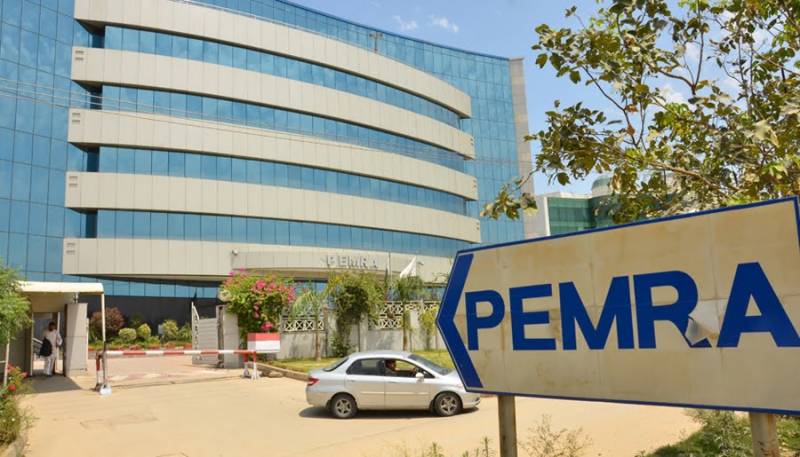 The said anchor has been prohibited to appear on any TV channel in any capacity. The authority has imposed the ban on the Dr. Danish for his false and unfounded allegations against the higher-ups of the Oil and Gas Development Company Limited (OGDCL) in one of his programs.

As per the details, the OGDCL managing director and chief executive officer Zahid Mir had filed a complaint against Dr. Danish for leveling ‘a variety of unsubstantiated, false, and malicious allegations’ against him in his talk show named ‘Point of view with Dr. Danish’ aired on Channel 24 on June 14, 2018. link

In the show, Dr. Danish alleged that the appointment of Zahid Mir was ‘out of merit’ and without an advertisement.

According to Mir, the channel had claimed that many other high-level employees in OGDCL were also appointed in ‘an illegal manner’.