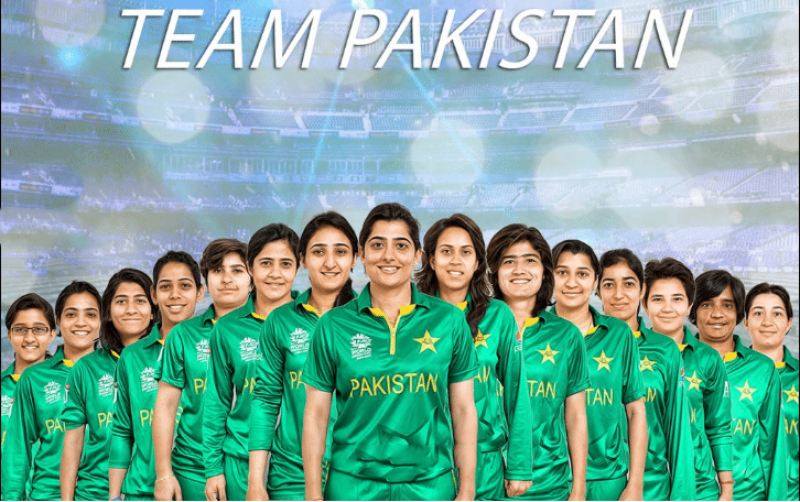 PESHAWAR - Pakistan women’s cricket team will complete a century of T20Is on Thursday when they will take the field against the West Indies women’s cricket team at the Southend Club in Karachi. The first match of the three-game series will start at 11h00 and will be broadcast live by GEO Super.

Interestingly, when Pakistan won their only T20I in Guyana in September 2011, Bismah Maroof (43 not out) and Javeria Khan (37) had put on 83 runs for the fifth wicket as Pakistan had achieved the 116-run target with 15 balls to spare. The two players, along with Sana Mir and Nida Dar, who were also part of the side eight years ago, are expected to take the field on Thursday. “I feel honored and privileged to captain Pakistan in their 100th T20I.

And to captain in a home series, is even more pleasing,” remarked Bismah. “I want to congratulate all the women cricketers who have been part of this journey and also thank the PCB for their support in helping us cherish our dreams of wearing the crest and star on our shirts. “We are making a steady progress in international cricket.

The more we will play against fancied and strong sides like the West Indies, the better we will get. We have good talent in the ranks, and all we lack is regular international experience and exposure. Series like these will only help us narrow the gap with the front-running sides.”

Thursday’s encounter between the two sides will be their first meeting in Pakistan since 2004 when they played a Test and seven One-Day Internationals in Karachi. The Test was drawn, while the West Indies won the ODI series 5-2. The West Indies, who won the ICC Women’s World T20 2016 in Kolkata, are ranked fourth in the ICC rankings, while Pakistan is 38 points behind in seventh position.

This means the visitors will start off as favourites, but wins for the home girls will help them narrow the gap with the more experienced opponents. Previewing the series, West Indies women’s captain Merissa Aguilleira said: “It is fantastic to be here in Pakistan for the T20I series. We are looking forward to a hugely competitive series against Pakistan and we are very happy to contribute in the revival of international cricket in Pakistan.

“We are going to try our best to entertain the fans and enjoy to the fullest the hospitality in Karachi, I am sure it is going to be a great series.” Deandra Dottin, the 27-year from Barbados who has played in 107 T20Is, will start as the highest-ranked batter from either side in fifth position. Dottin has hit nine half-centuries and two centuries in 105 innings in which she has scored 2,210 runs.