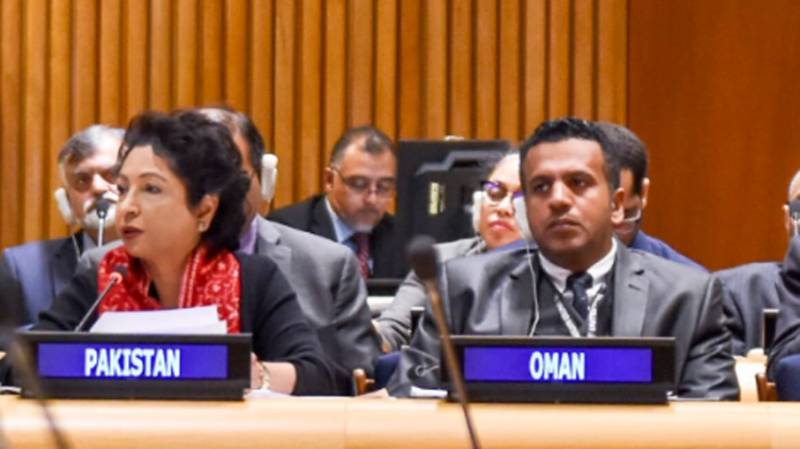 Pakistan has called for a "spirit of flexibility and compromise" in the long-running negotiations to reform the UN Security Council (UNSC).

Speaking in the resumed session of Inter-governmental Negotiations, Pakistan's Permanent Representative to the UN in New York, Maleeha Lodhi said the proposal from Italy and Pakistan-led group, which opposes additional permanent members is based on democratic ideals and takes on board the concerns and interests of all member states.

She said we hope that this round of negotiations would see the triumph of collective good over the individual ambitions of a few member states.

The Pakistani envoy their emphasis on steering the process in an open, transparent and inclusive manner would ensure the integrity of the member-state driver reforms.

Moving forward, she said, the need to present a clear roadmap for the process remained equally important, and should be outlined expeditiously.