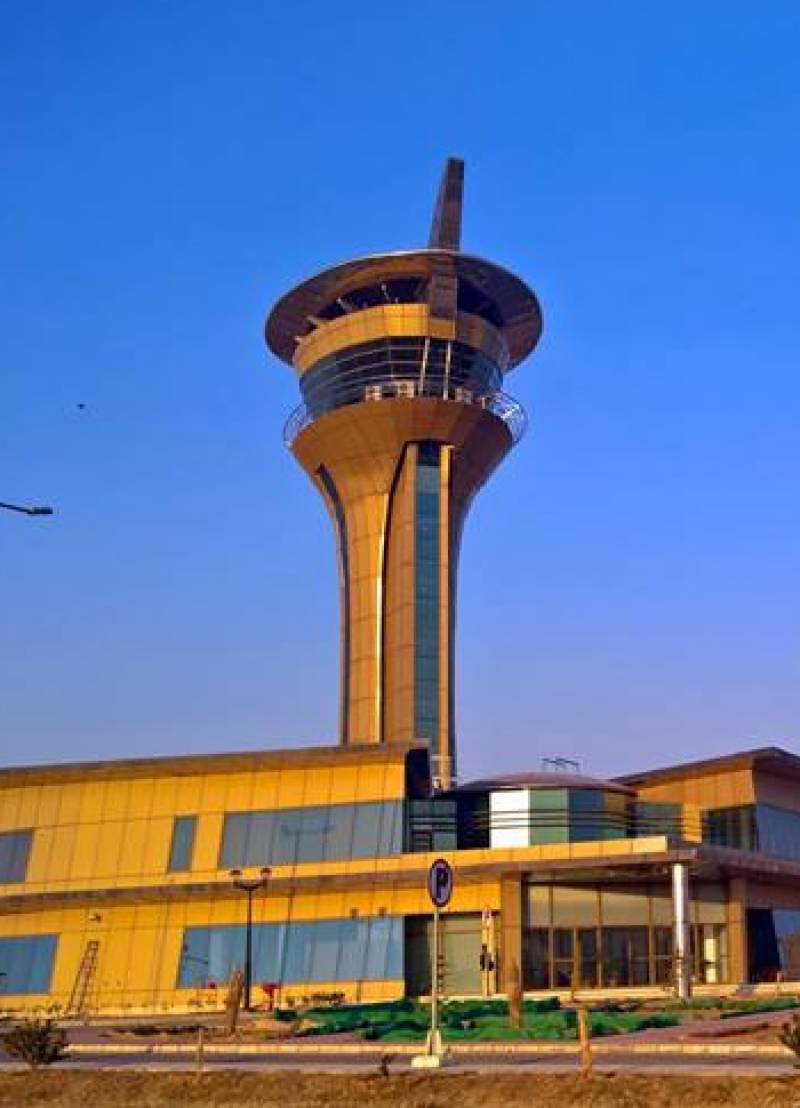 ISLAMABAD - The Federal Minister for Aviation and Privatization, Muhammad Mian Soomro, has said that Pakistan has upgraded its air navigation and surveillance, and the country now has a dependable and robust air transport system.

On the occasion, the minister said that Pakistan fully backs and implements global policies and guidelines for safe, efficient, and viable civil aviation. link

The minister said the construction of Gwadar International Airport is underway at a fast pace and that its completion will not only make Pakistan’s air transport system stronger but will also aid in economic growth. ------------------------------

He informed the attendants that the newly-built Islamabad Airport is the most modern Greenfield airport in the country. The minister also highlighted the expansion and upgrading work other international airports have received in recent times.