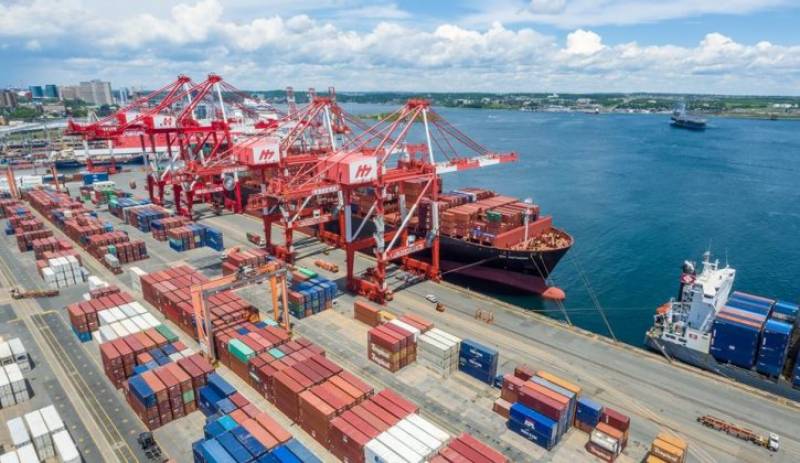 ISLAMABAD - Pakistan's Port Qasim has made historic development for the first time in the history.

Night navigation system for the large vessels has been launched at Port Qasim for the very first time in the history of Pakistan.

The said goal is one of the major milestones that has been achieved by the ministry only in the matter of five months.

“I am thankful to God and my team that has made it possible,” said Maritime Minister Affairs Ali Haider Zaidi.

Before this, the port was being used to get ships docked in the morning only. This will not only help in continued operations at the port 24/7 but also benefit Pakistan in millions of dollars.

“This shows that hard, honest and smart work can bring revolutionary changes even in a short period of five months,” the minister observed.