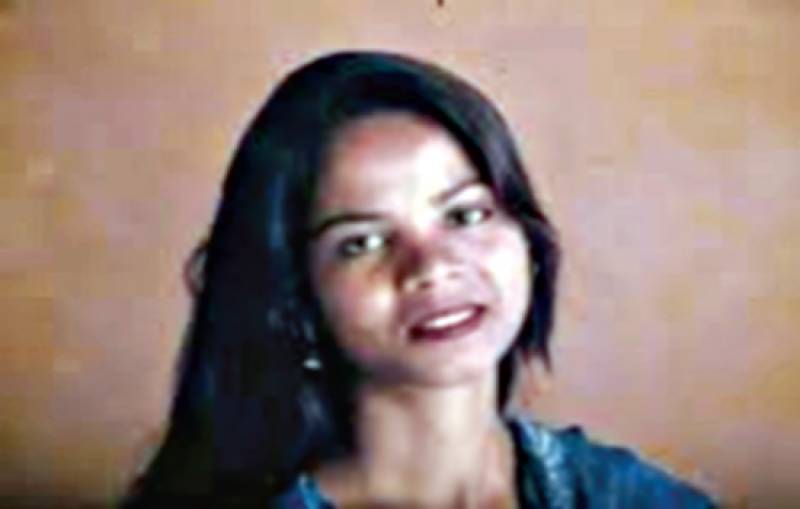 ISLAMABAD - Pakistan Foreign Office on Wednesday has made important announcements over the issue of Aasia Bibi.

FO said that Aasia Bibi has the right to travel anywhere after the Supreme Court’s verdict absolved her of the blasphemy charges.

The FO spokesperson Dr Mohammad Faisal said that Aasia can travel inside Pakistan or make a foreign visit as she has been cleared regarding all charges by the highest court of the law.

Aasia, who is currently in Pakistan, was recently offered asylum by Canada. She has reportedly accepted Canadia Prime Minister Justin Trudeau’s offer of asylum.

The Trudeau government has the support of Canada’s opposition Conservative Party, who have urged him to “use every mechanism at his disposal to offer the Bibi family asylum”.

In November Trudeau told reporters while in Paris: “There is a delicate domestic context that we respect which is why I don’t want to say any more about that, but I will remind people Canada is a welcoming country,” he added.