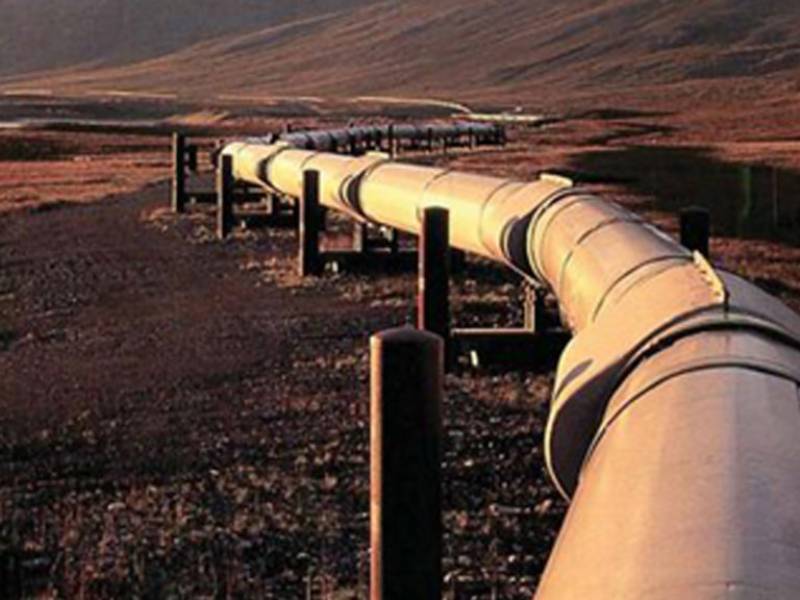 ISLAMABAD: Pakistan and Turkmenistan on Wednesday discussed the Turkmenistan-Afghanistan-Pakistan-India (TAPI) project under which around 1,680-kilometer trans-country gas pipeline would be laid.

Ambassador of Turkmenistan Atadjan Movlamov called on Minister for Petroleum Ghulam Sarwar Khan here and deliberated on various aspects of the project.

“The Petroleum Division will support the TAPI project at all levels,” the minister said, according to a press release.

During the meeting, the two sides discussed matters pertaining to mutual interest and reiterated the resolve for timely completion of the TAPI project.

The Turkmen envoy appreciated the progress made on the TAPI project in Pakistan, saying the oil and gas sector had a key role in the economy of his country.

The minister assured the ambassador that Pakistan was fully committed to the successful implementation of the project, terming it vital for Pakistan’s energy needs and ‘catalyst for closer regional integration, peace and harmony.’

The envoy said his country was cognizant of the close mutual bonds of friendship, brotherhood and mutual cooperation existed between the two countries.