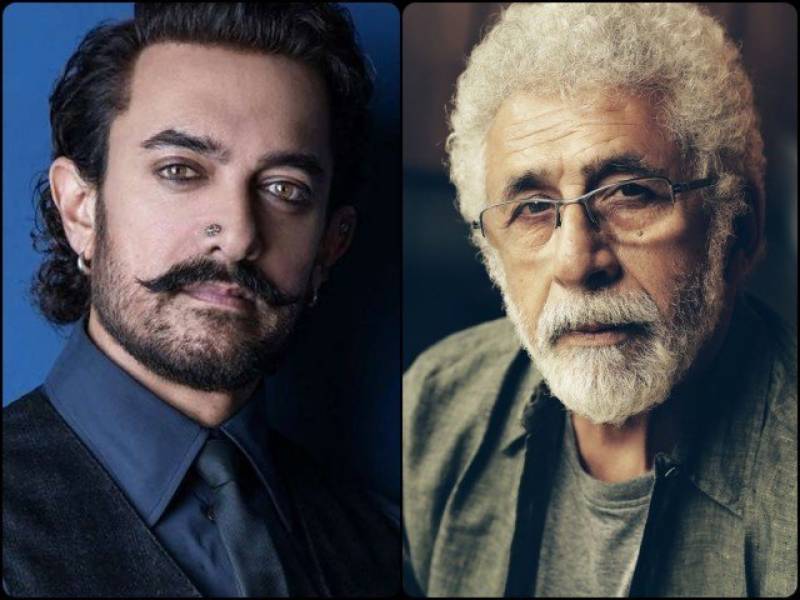 According to India media a senior leader of Rashtriya Swyamesevak Sangh has called both the stars as traitors.

Ndtv reports says Indresh Kumar at a public event in Aligarh on Monday said Shah and Khan may be good actors but they do not deserve respect as they are traitors.

Kumar also alleged that that the congress, left parties, communal forces and few judges are responsible for the delay in the Ayodhya case hearing.

For Naseeruddin Shah, it is not the first time that he is facing the Sangh Parivaar's wrath. Both the RSS and the BJP leaders had called him a "traitor" after he had claimed that India has turned into a land where a cow is given more importance than a policeman.