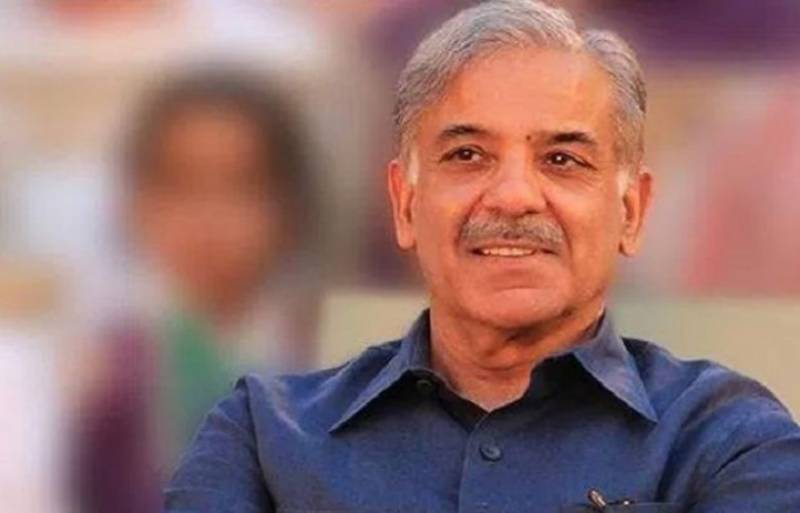 LAHORE - The National Accountability Bureau on Tuesday has responded over the media reports of London Flats of Shahbaz Sharif.

NAB denied media reports that the Bureau had been given details of Shehbaz Sharif’s properties in London by the Federal Board of Revenue.

The authority was working to assess the assets of the three-time chief minister as part of an inquiry relating to “assets beyond means” but they could not confirm details of foreign accounts of Shehbaz Sharif, Opposition Leader in the National Assembly.

The official said that the FBR had not provided any details about foreign accounts or London flats of Shehbaz Sharif to the NAB. Referring to media reports, he said the reports being attributed to NAB and FBR were untrue.