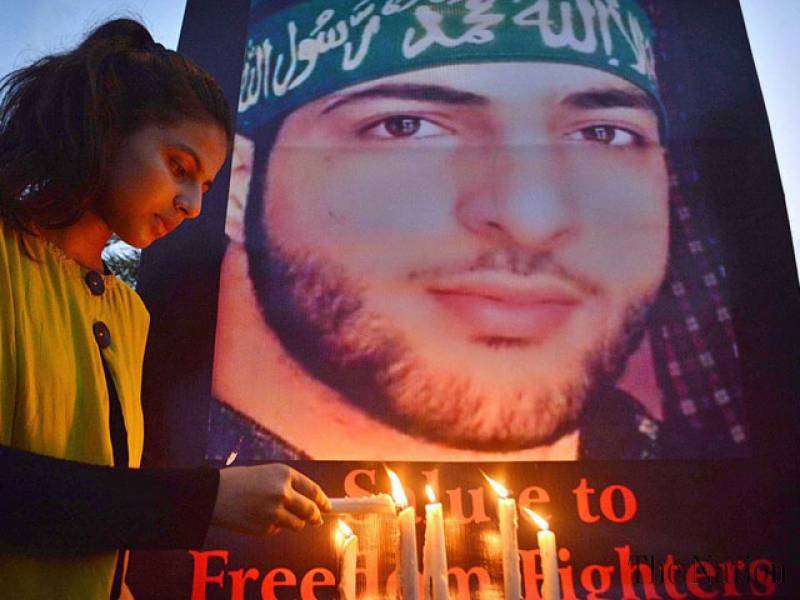 In occupied Kashmir, the Jammu and Kashmir Muslim Conference (JKMC) has paid glowing tributes to all Kashmiri martyrs particularly those laid down their lives during the year 2018.

Participants of the meeting stressed on resumption of dialogue between Pakistan and India on core issues for working out a settlement of the Kashmir dispute in accordance with the Kashmiris’ aspirations in line with the relevant UN resolutions. They also urged the two countries to keep calm at the Line of Control and Working Boundary for providing peaceful day to day life to the masses living along the border.