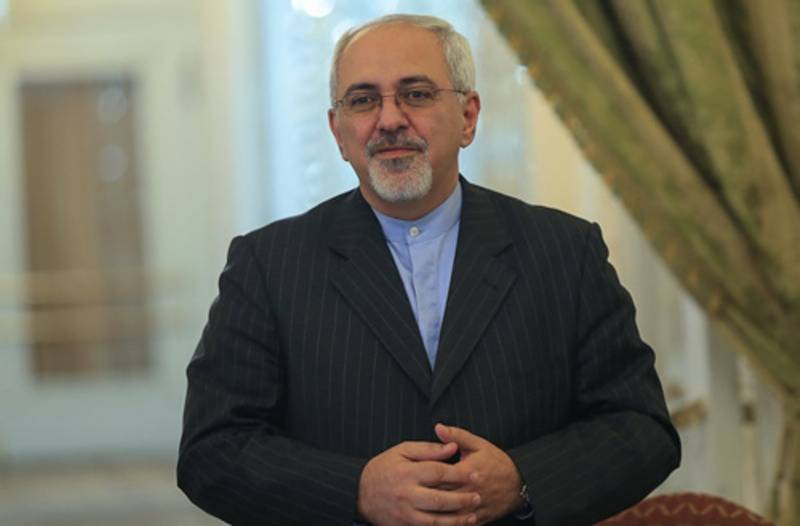 “I reject any news reports which were circulated over the past three months in the media and cyberspace about my resignation,” Zarif said, according to Iranian Parliament news agency.

Some people had claimed in the cyberspace that the foreign minister planned to resign under pressures to back out from Iran nuclear deal. Zarif denied any such claims.

It was first the editor-in-chief of a website who raised claims about Zarif’s resignation in his Twitter account, while the foreign minister was on a visit to India.

However, Mahmoud Vaezi, the presidential chief of staff, tweeted back to reject the claim.