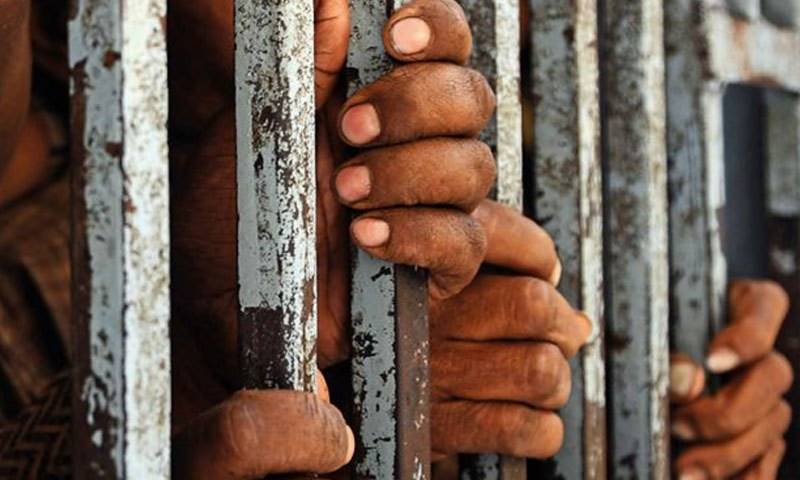 In occupied Kashmir, the Jammu and Kashmir National Front (JKNF) has said that India is deliberately prolonging the illegal detention of Kashmiri political detainees.

A JKNF spokesman in a statement issued in Srinagar said, “Though nothing has been proved against the Kashmiri political prisoners languishing in different jails, the Government of India is leaving no stone unturned to prolong the detention of these prisoners including JKNF Chairman, Nayeem Ahmed Khan.”

He termed the plight of the Kashmiri prisoners in different jails as alarming and urged the world human rights organizations to play their role in the release of these detainees.