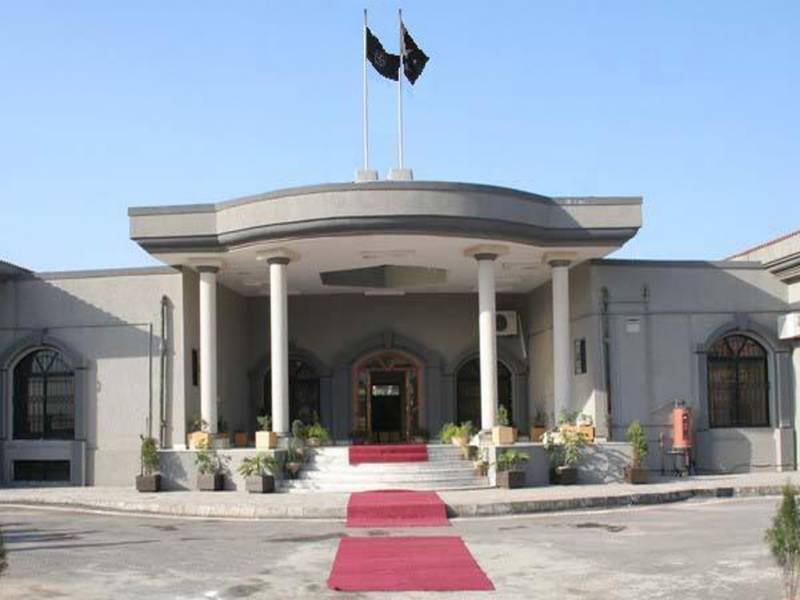 On the query, the petitioner’s counsel apprised the bench that the ECP had not provided its report and order regarding their grievances.

At this, the court sought the ECP report on NA-91 elections and adjourned the case till January 31.