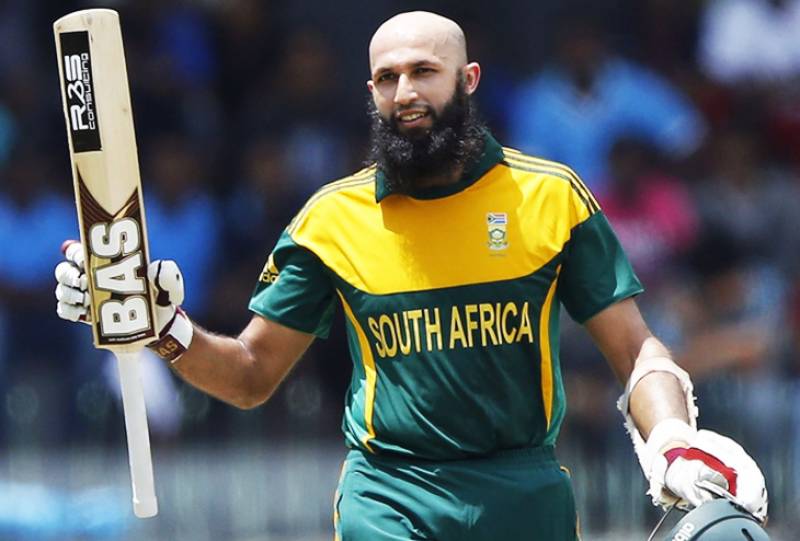 According to the classy right-handed batsman, Asif was the best bowler of his era before he was banned for being involved in spot-fixing in 2010.

“Mohammad Asif is the best one, I know Mohammad Asif got banned for spot-fixing but at that stage, he was the best fast bowler I had faced,” he said during an interview.

Asif was not a typical Pakistani fast bowler with tear away pace, instead, he depended on line, length and could move the ball with extreme precision.

“Mohammad Asif was not quick, 135 kph maybe, but his accuracy was phenomenal,” he said. “He tested your defence really to the maximum.”

According to Amla, Asif was phenomenal irrespective of the surface he bowled on, he was as good in Pakistan as he was on South African tracks.

“I played against Asif in South Africa and played against him in Pakistan in 2007 and if he landed the ball on the fourth stump, I did not know if it was nipping away or nipping in, it tested your defence really to the maximum,” he added.

He took his point forward and revealed that when he spoke to other cricketers of that era who had faced Asif, almost all of them had the same views.

“Funnily enough, as years have gone by, meeting other cricketers from around the world and chatting with them, many of the guys have said the same thing,” he said. “Mohammad Asif was a magician with the ball.”

Previously, the modern-day batting geniuses AB de Villiers and Kevin Petersen have also named Mohammad Asif as the toughest bowler they have ever faced.