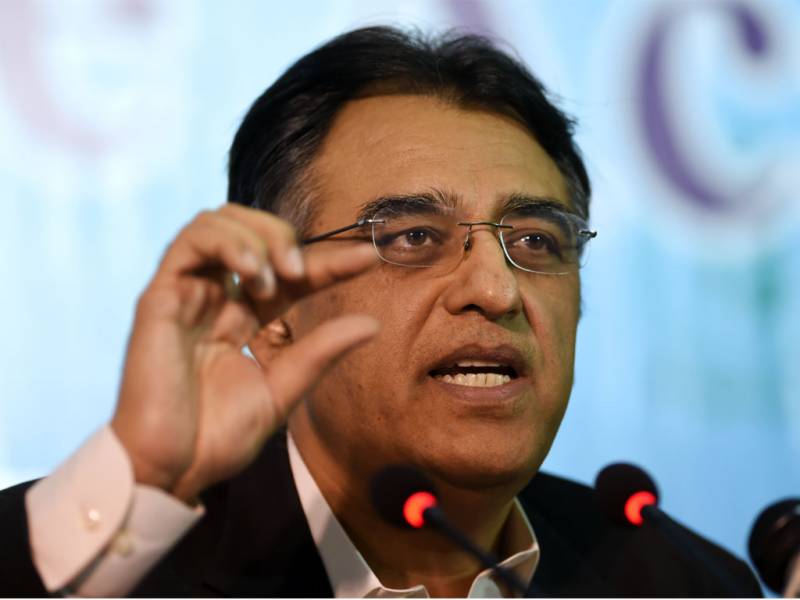 ISLAMABAD: The Economic Coordination Committee (ECC) of the Cabinet on Tuesday allowed the exports of 0.5 million tons of wheat and wheat products from the surplus stock of the commodity in the country.

The committee, which met here with Finance Minister Asad Umar in the chair, approved the proposals of Ministry of National Food Security and Research for allowing the export of 0.5 million tons of surplus wheat and wheat products by Pakistan Agriculture Storage and Supply Corporation for which it had received tenders.

The decision was taken , keeping in view the rising prices of wheat in the international markets, sufficient available stocks of about 1.7 million tons and the predictions of a good crop in the current crop season.  The Ministry of Energy, Power Division gave a detailed presentation on the current situation of Circular Debt and the components that have contributed to its build up.

The ECC after detailed discussion, allowed the ministry to proceed with the raising of syndicated Islamic Term Finance Facility of Rs. 200 billion for which term sheet had already been received from a Consortium of Islamic Banks.

The Ministry of Information Technology and Telecommunications briefed the meeting on the annual budget of National Tariff Commission (NTC).

The Committee after discussion, directed the Ministry of ITT to address the management issues of the NTC on priority, in view of the unsatisfactory responses to the queries raised by members of the ECC.