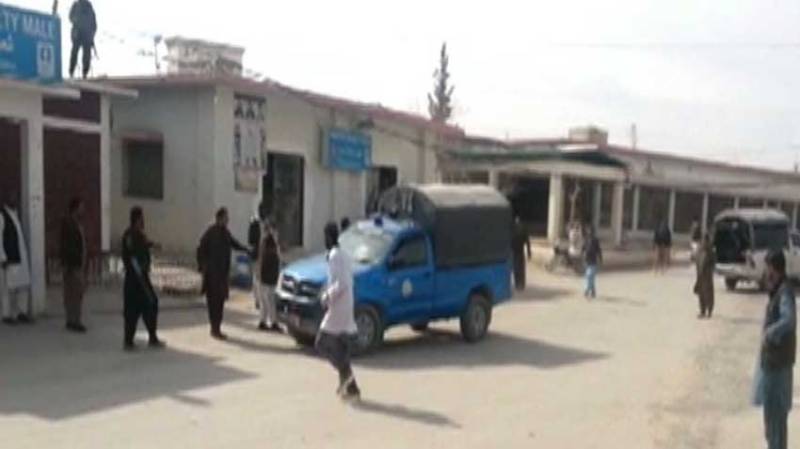 DIG complex Loralai has been cleared by security forces.

According to ISPR, all terrorists have been killed during operation.

Around 800 candidates present in compound for enrolment in police were safely evacuated by security forces.

Nine persons including three policemen, five civil employees of police and one civilian candidate embraced martyrdom while twenty one got injured.

The injured have been shifted to CMH Quetta on Army helicopters.