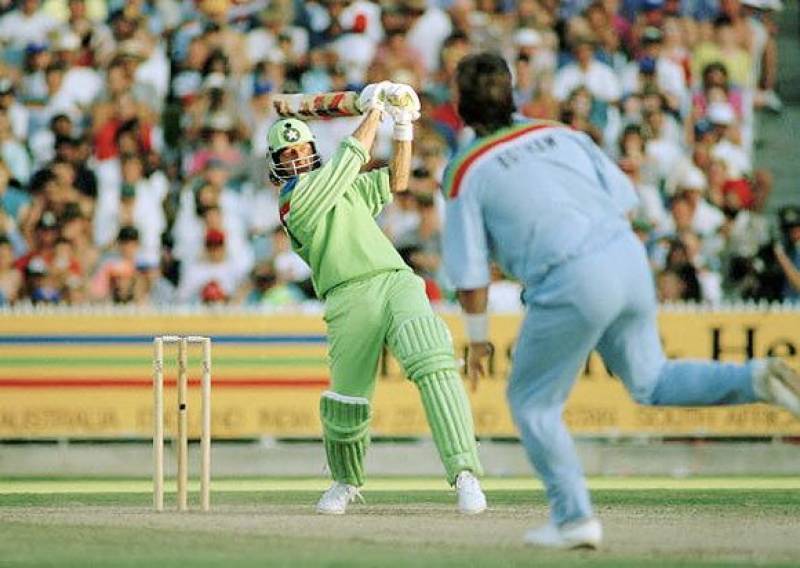 Government has decided to auction a bat and ball signed by Prime Minister Imran Khan in South Africa to raise money for the Diamer Bhasha and Mohmand dams in South Africa.

He said that the enthusiasm with which overseas Pakistanis have contributed to the dam fund is “really commendable”. He urged Pakistanis residing in South Africa to contribute towards the campaign, as the “time isn’t far when Pakistan’s water crisis will be curbed”.

The Pakistani cricket team has also been invited to the auction and Pakistan’s stand-in captain Shoaib Malik, Muhammad Hafeez, Hasan Ali, Shadab Khan, Imam-ul-Haq and Usman Shinwari are among those expected to attend.