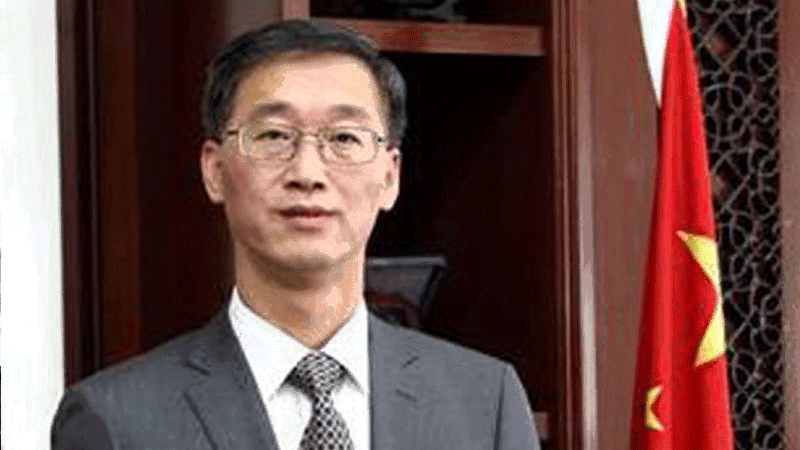 ISLAMABAD - The new visa regime announced by the Government of Pakistan was indicative of an open, confident and secure Pakistan, Ambassador of China Yao Jing said this during a meeting with Federal Minister for Information and Broadcasting Chaudhry Fawad Hussain here Wednesday. “We are happy to see that Pakistan Tehreek-e-Insaf’s government is guiding strong bilateral relations between the two countries in a positive direction,’’ he said. The ambassador also appreciated the personal efforts of the information minister in promoting culture and films to project the positive image of Pakistan. He said this year China would allow screening of selected Pakistani feature films in Chinese cinemas, which would promote people-to-people contacts between the two countries. The information minister highly appreciated the endeavour and informed the ambassador that Pakistan was participating in 9th International Beijing Film Festival. It was high time to broaden the cooperation between the two countries by exchanging information and co-producing feature films, he added. Fawad also sought China’s assistance in establishing a technical media institute as part of the Media University, the government envisages to establish soon. The ambassador informed the minister that under the next phase of China Pakistan Economic Corridor, both China and Pakistan would focus on joint ventures in special economic zones and social sector projects, including health, education, water resources, and poverty alleviation. While emphasizing the significance of transfer of technology, the minister reiterated that government accorded importance to local production of goods with a view to boost indigenous industry, particularly in field of media.