US President urges all nations to fight against Taliban
30 Jan, 2018 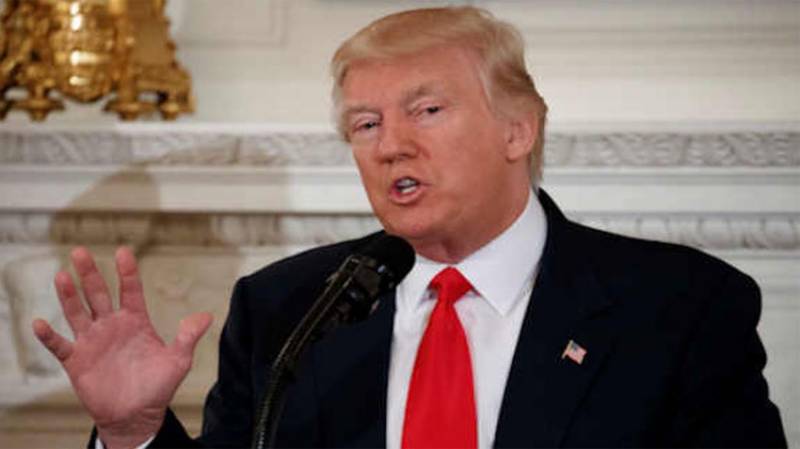 US President Donald Trump has urged all nations to fight against Taliban.

In a statement issued by White House, he condemned Saturday’s deadly car bomb in Kabul, in which more than one hundred people had been killed.

Taliban have claimed responsibility for the attack.

He said the United States is committed to a secure Afghanistan that is free from terrorists.

Washington plans to increase the total number of US troops in Afghanistan from 8,500 to 14,000.