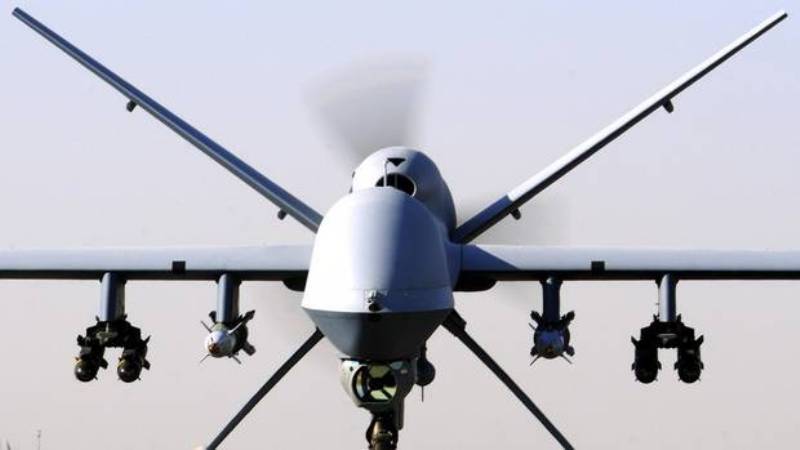 <link>KABUL - At least three militants belonging to the ISIS terrorist group and Taliban militants group were killed in separate operations in East of Afghanistan.

The 201st Silab Corps of the Afghan military in the East said Monday at least two ISIS insurgents were killed in a drone strike of the US forces in Achin district.

The Silab Corps officials said the airstrike was carried out in the past 24 hours in the vicinity of Khargi village.

In the meantime, a clash broke out between the insurgents and the Afghan forces during an operation in Laghman province, the officials said, adding that one Taliban insurgent was killed during the clash.

The anti-government armed militant groups including the Taliban and ISIS insurgents have not commented regarding the reports so far.

This comes as counter-terrorism operations including airstrikes are underway in some restive districts of Nangahrar province against the Taliban and ISIS insurgents.

Laghman has been among the relatively calm provinces in the East but the anti-government armed insurgents have been attempting recently to increase their insurgency activities in this province.