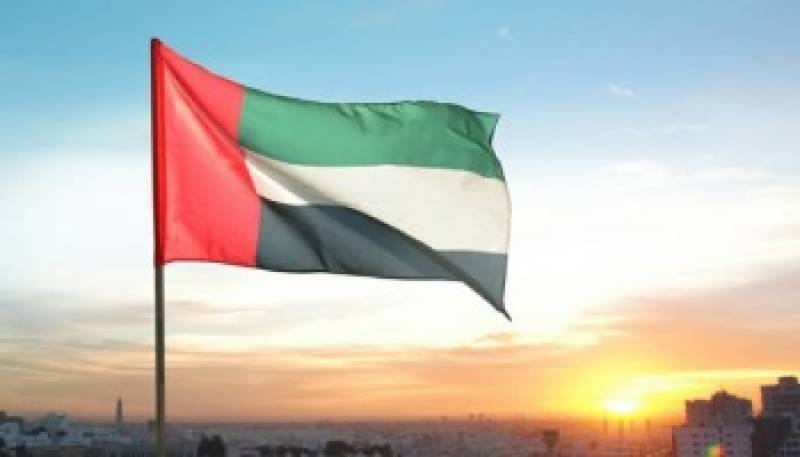 The UAE said the anti-dumping duties, imposed on UAE, China, Oman and Saudi Arabia, from April 2015 and extended in December 2016, broke WTO rules. Pakistan has 60 days to settle the dispute, after which the UAE could ask the WTO to adjudicate.

The Pakistani move was apparently aimed at protecting the BOPP producing local industrialists. The major companies involved in BOPP production are less than half a dozen with the Tri-Pack Films Limited (Tri-Pack) and MacPac Films Limited being leader of the pack, along with Astro Plastics Private Limited Industries Limited.

While MacPac Films Limited claims to be the pioneer of BOPP films in Pakistan, it is Tri-Pack, a public limited company which is a joint venture between Mitsubishi Corporation of Japan and Packages Limited of Pakistan that is the major producer. Incorporated in Pakistan in 1993 and commencing commercial production in 1995, with a paid-up capital of Rs300 million. It’s net revenue for the first half of 2017 was Rs6.1 billion.