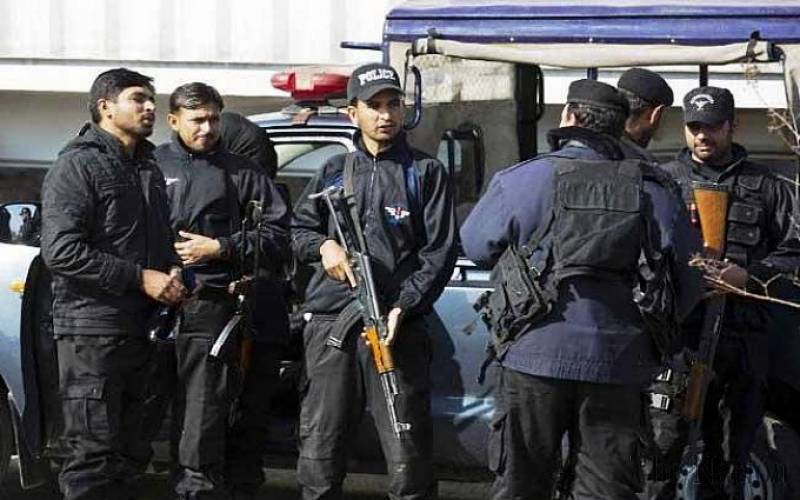 According to the CTD spokesman, weapons, explosives, detonators and motorcycles were seized from the possession of the terrorists.

The two are being interrogated and cases have been registered against them.