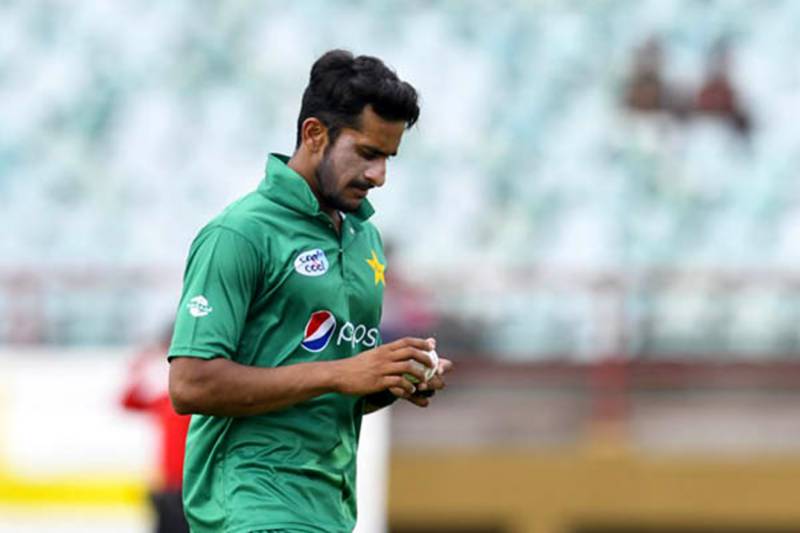 ISLAMABAD - Pakistan’s top ranked pacer Hasan Ali might miss a few games of the upcoming third edition of Pakistan Super League (PSL), as he suffered an ankle injury during a practice session in New Zealand.

Due to the injury, the pacer also missed the decisive Twenty20 International (T20I) against New Zealand which Pakistan won by 18 runs.

Hasan Ali twisted his left ankle during training yesterday while playing football. After 24 hours of conservative management, he did not make adequate progress to be cleared fit to play the final T20I against New Zealand.

“On assessment he showed signs of swelling and tenderness across the lateral ankle ligaments. Once the swelling reduces, it will give us a better indication as to the extent of the injury. For now we will immobilise the ankle and manage it conservatively to prevent it from further being exacerbated,” said Pakistan Team Physiotherapist Vib Singh.

However, according to reports, the doctors have advised a four-week rest to the young pacer. This means Hasan wouldn’t be able to return for Peshawar Zalmi duty in time for the third edition of PSL, Pakistan’s T20 tournament, scheduled to start from February 22.