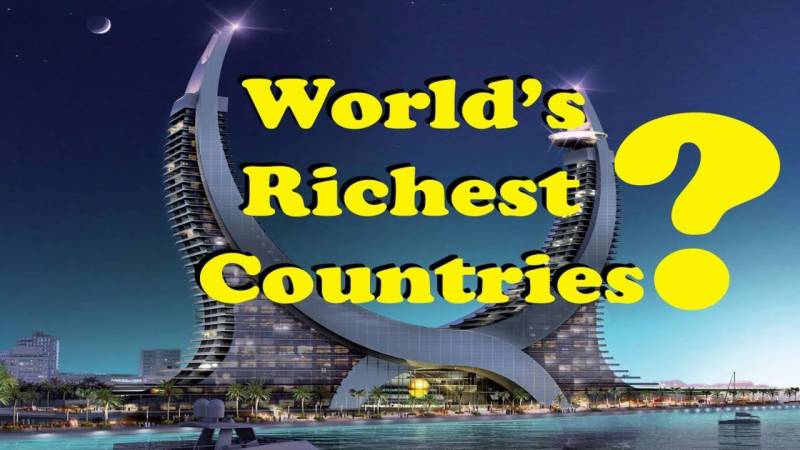 WASHINGTON - According to a report by New World Wealth, the United States is the wealthiest country in the world as the total wealth held in 2017 amounted to USD 64,584 billion, followed by China at the second place with USD 24,803 billion and Japan with USD 19,522 billion at third.

Total wealth, refers to the private wealth held by all the individuals living in each country/city. It includes all their assets (property, cash, equities, business interests) less any liabilities. The report, however, excludes government funds from its figures.

The report further noted that India was the best performing wealth market globally in 2017 as its total wealth swelled from USD 6,584 billion in 2016 to USD 8,230 billion in 2017, registering a 25 per cent growth.

The report further noted that India, is home to 3,30,400 HNWIs (individuals with USD 1 million or more in net assets). Globally, India was ranked 9th in this aspect while US topped the list with 50,47,400 HNWIs (high-net-worth individuals).

India is also home to 20,730 multi-millionaires, 7th largest in the world. And in terms of resident billionaires, India with 119 such individuals was named among the top three countries globally, after the US and China.

A billionaire is defined as an individual with USD 1 billion or more in net assets.

"In general, it was a good year for all W10 (wealthiest 10) markets, thanks to strong global stock market gains - the MSCI world index was up 23 per cent and the Dow Jones (DJIA) was up 26 per cent during the year (in USD terms)," the report said, adding "wealth held in China, India, USA, Japan and Australia all grew strongly over the past year".