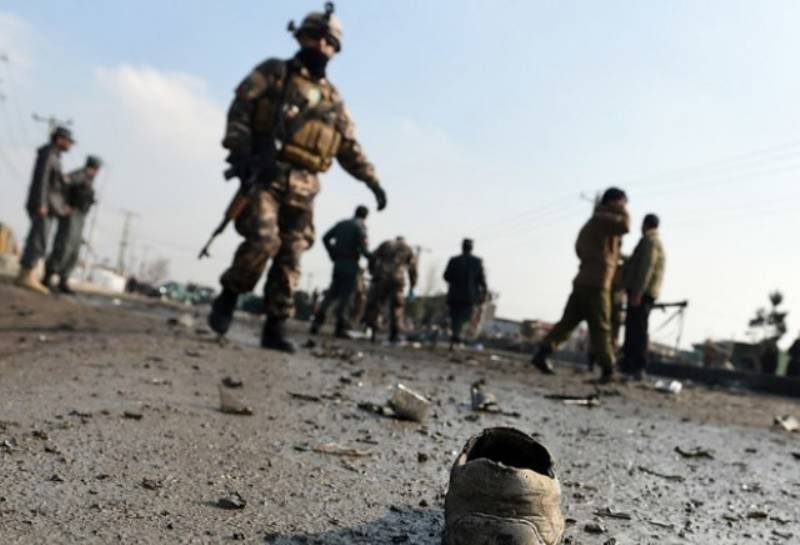 HELMAND: Afghan security forces killed a suicide bomber as he was trying to carry out a deadly attack using car bomb in Helmand province of Afghanistan.

Helmand is among the relatively volatile provinces in southern parts of the country where the Taliban insurgents are active in a number of its districts and often carry out insurgency activities.