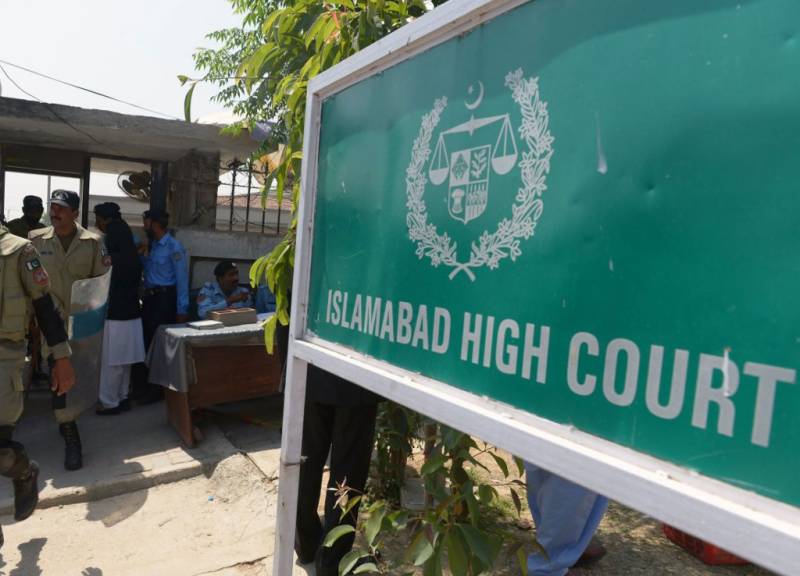 Justice Amir Farooq conducted hearing on the plea of Adnan Iqbal during which, the plaintiff said that Nawaz and Maryam are spreading anarchy against courts, adding that their speeches come under contempt of court therefore, launch investigation against them, he urged.

The judge asked advocate Azhar, why he is not approaching Supreme Court (SC) for this case over which, he responded that LHC can also hold proceeding on it.

On August 10, Nawaz Sharif departed for Lahore from Islamabad via GT Road and reached on August 13 amid applause and love from the passionate Pakistan Muslim-League-Nawaz (PML-N) supporters.

Throughout the journey, Nawaz Sharif addressed in big cities including Gujrat, Gujranwala, Muridke and Lahore and denied the SC decision, asking his workers to support him.— NNI