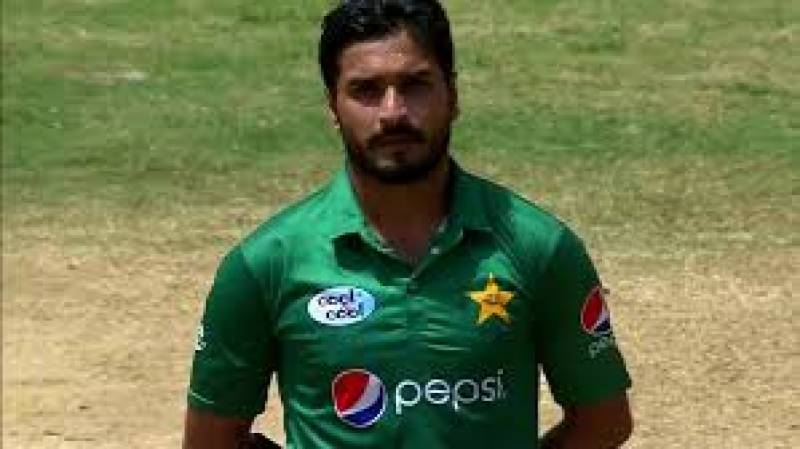 KARACHI: Fast bowler Rumman Raees said on Tuesday that he is happy to see Team Pakistan at the number one spot in the T20 format of the game.

While speaking to the press at the Karachi Airport, Raees said that the New Zealand team was playing with high moral against visiting Pakistan as they lately had defeated a strong West Indian side.

The fast bowler said that though the team tried its level best to win the ODI series but unfortunately batting and bowling did not work in tandem.

Pakistan laid claim to being the best Twenty20 side in the world Sunday after beating New Zealand in the series-deciding third Twenty20 match in Mount Maunganui.

The 18-run victory gave Pakistan a come-from-behind 2-1 series win that will see them overtake New Zealand at the top of the world rankings.

Captain Sarfraz Ahmed leapt with delight after the final ball as Pakistan pulled off back-to-back wins over the hosts.