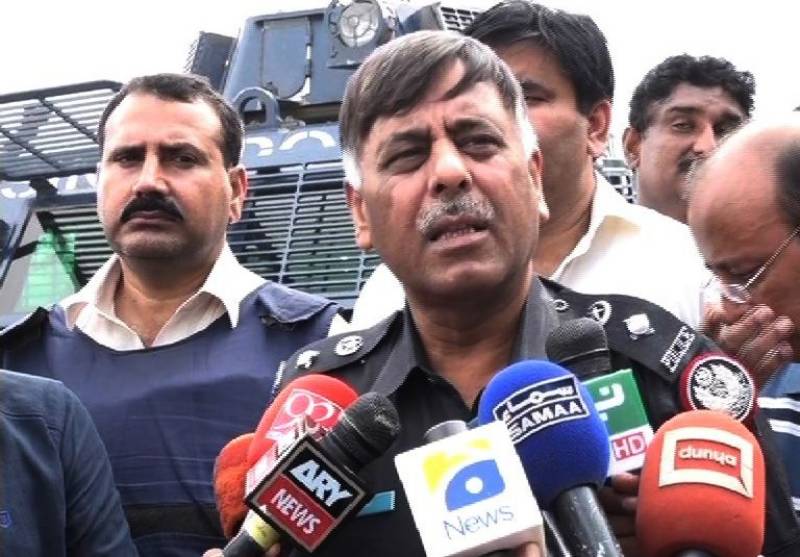 KARACHI: A three-day deadline set by the Supreme Court to apprehend suspended police officer Rao Anwar over his alleged role in the extra-judicial killing of Naqeebullah Mehsud is set to expire by midnight.

Police have failed to track down the whereabouts of absconding cop.

Both officers have also been ordered to report to the Central Police Office (CPO).

The letter to intelligence agencies read that Rao Anwar reached Islamabad through a Pakistan International Airlines (PIA) flight on the morning of January 20 and that he attempted to flee to Dubai from Islamabad airport on January 23, but was barred by FIA Immigration officials.

The Sindh Home Department also wrote letters to the administrations of all four provinces, Islamabad Capital Territory (ICT), Gilgit-Baltistan (GB), and Azad Jammu and Kashmir in light of the pending arrest of Anwar and his team.