Pakistani Ambassador responds to the bill moved in the US Senate to stop Islamabad aid
30 Jan, 2018 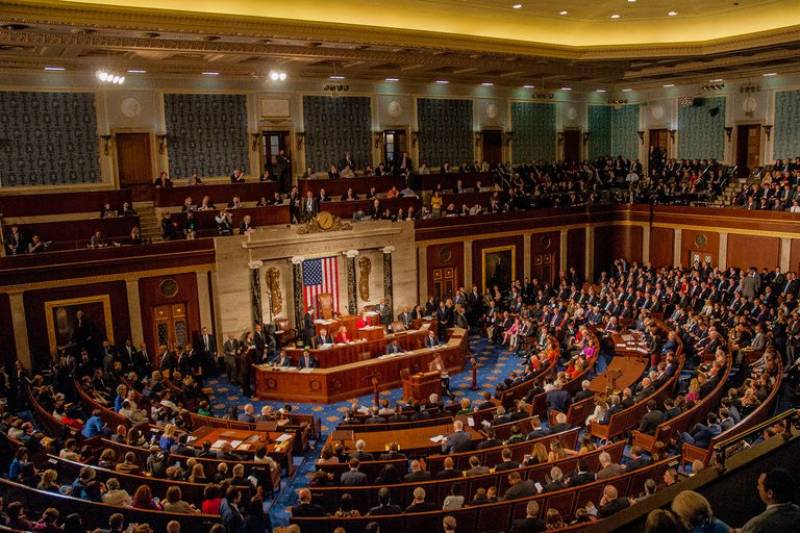 WASHINGTON - Pakistan's Ambassador to US Aizaz Chaudhry has said that the bill being introduced in Senate to stop US aid to Pakistan is nothing serious and that bill like these hardly ever see the light of the day.

He concluded that people in the US who matter, know how significant US’ relationship with Pakistan really is.

‘Dialogue only way to Afghan problem’

Pakistan says that Afghan problem can only be addressed through dialogue. Foreign Office Spokesman Dr Muhammad Faisal, in an interview with Radio Pakistan, said Pakistan supports all peace initiatives that are owned and led by Afghans.

The spokesman said Quadrilateral Consultative Group involving Pakistan, Afghanistan, China and the United States would be the most appropriate forum to take the peace process forward.

To a question, he said military solution has totally failed in Afghanistan. He pointed out that all sorts of weapons and ammunition were used in Afghanistan during the last seventeen years.

The spokesman said all issues of the region should be sorted out through dialogue. He emphasised the need for addressing Pakistan’s concern about Afghan issue.

When asked about the possible outcome of the Kabul process next month, Dr Muhammad Faisal said it depends on the attitude of the Afghan Government. He said there are issues like repatriation of Afghan refugees to their homeland with dignity and honour, the exponential rise in drugs and poppy cultivation and use of the drug money to fuel the war economy and attacks on Pakistan side from Afghan soil.